- April 01, 2020
Vijayawada today is a picturesque and prosperous city, combining the flourishing and rich history along the banks of Krishna River. The city is surrounded by water bodies on three sides and Indrakiladri hills on one side. The city is considered important for culture and politics. Along with this, it is also famous as a center of commercial attraction.

Vijayawada is famous for centuries-old artefacts with a captivating natural environment. You will be amazed at the views of every nook and corner of this city. The streets of Vijayawada add a different experience to the tourists visiting here. 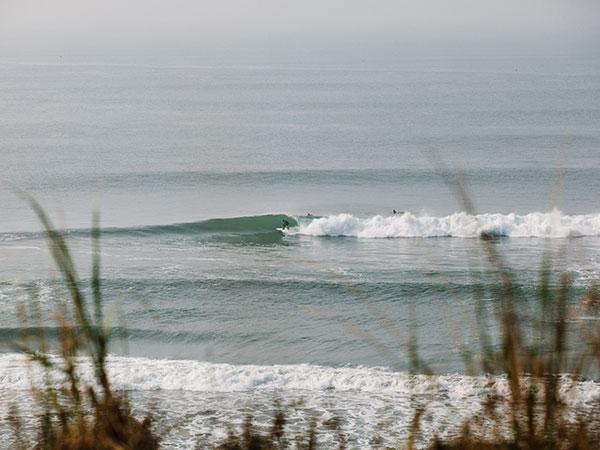 The nearest airport to Vijayawada is located at Gannavaram, which is about 20 km from the city.

Vijayawada railway station is a major railway junction of the state and is well connected by trains to all major cities.

Regular buses ply from Vijayawada to all the nearby cities and towns of the state. The bus junction of Vijayawada is quite busy as it is well connected to other parts of the country.

The best time to visit Vijayawada is during the months of October to March when the weather is pleasant with an average temperature of 25 ° C to 30 ° C.

These caves are quite intricate and deep. The four-storey Unavalli caves have been popular since ancient times. Unavalli caves built in the 7th century are one of the earliest caves in the region. It holds immense historical importance in Vijayawada.And its magnificent architecture and sculpture amaze the tourists. Built on a picturesque backdrop, these caves have a grand idol of Lord Vishnu rising out of a granite block. This place offers a very beautiful and panoramic view of the sunset.

Prakasam Barrage is built on the Krishna River. The dam is 1223.5 meters long. This dam is a great picnic spot. Prakasam Barrage was built between 1852 and 1855. The dam has three water streams that pass through the city. A beautiful lake has also been built from this dam and the dam provides a panoramic view of the lake.

Mogalrajapuram Caves in Vijayawada is a rock-cut sanctuary. These caves were well preserved in the 5th century and upon entering the caves you will feel as if you have reached the 5th century. The royal idol of Ardhanarishwar is seen in these caves. The Mogalrajapuram caves contain the most beautiful archaic sculptures inside them. Tourists come to these caves to learn about the rich history and architecture of India.