All Information About Kullu Manali Tourism 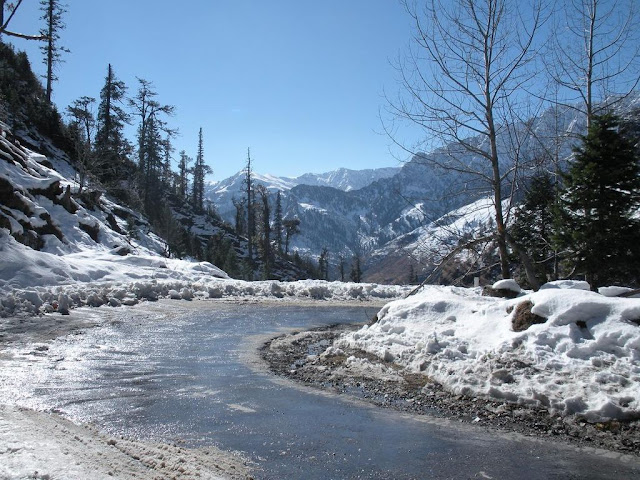 Kullu and Manali are two hill stations in the state of Himachal Pradesh that are nestled in the snow-capped ranges of the Himalayas. Both these tourist places top the list of most popular tourist destinations in India. Kullu is famous for valleys, picturesque sites and temples while Manali is known for river, mountains and adventure activities.Tourists from different parts of the country come here for holiday, enjoy snowfall, mountaineering, trekking and skiing. This hill station is surrounded by huge snow and dense pine forests, due to which its beauty is very attractive. In this article we are going to give you information about Kullu Manali Tour These include Kullu Manali Tourist Place, Places to Visit in Kullu Manali, Kullu Manali Photos, Kullu Manali Places to Visit ¸ Kullu Manali Tourism Interesting Facts of Shimla Himachal Pradesh, When to Visit Kullu Manali, Kullu Manali Hotels and Snowfall Time.

Being a hill station, there are many places to visit here. If you want to visit Kullu Manali then first make a list of these places. 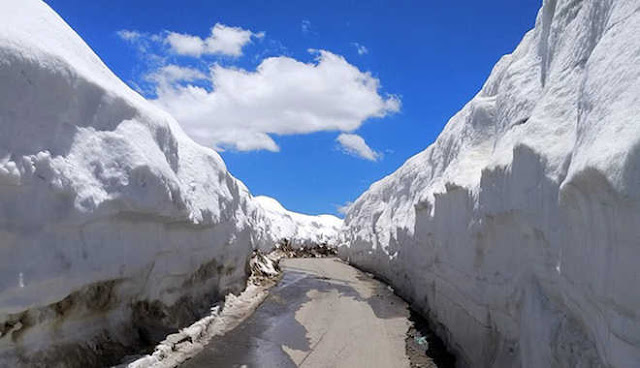 Kullu Manali is a center of attraction for visitors visiting Manali. Rohtang Darda is 92 km from Kullu Bus Stand and 51 km from Manali Bus Stand. 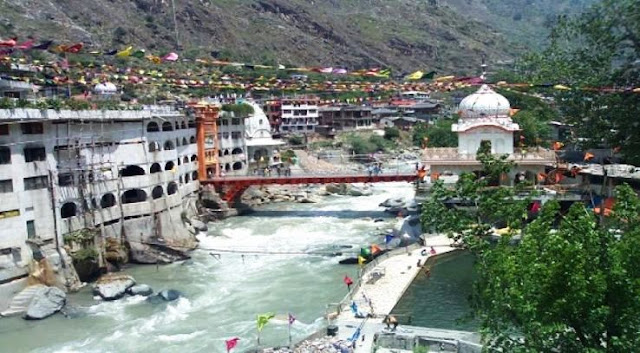 It is a famous Gurudwara and pilgrimage place for Sikhs. It is related to Guru Nanak. Apart from this, there are hot springs here. It is 19 km from Kullu bus stand and 24 km from Manali bus stand. 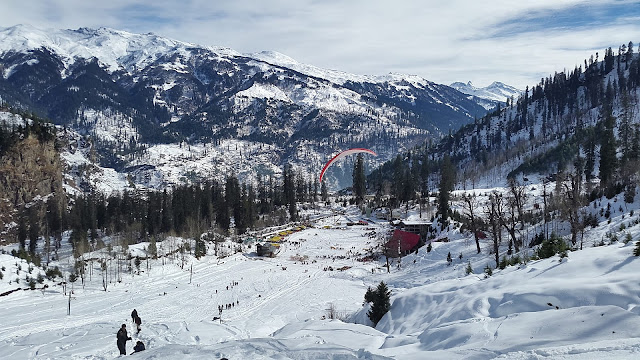 It is famous for adventure sports, parachuting, paragliding and zorbing, ropeways and trekking for those visiting Kullu Manali. Kullu is 54 km from the bus stand and 14 km from Manali bus stand. 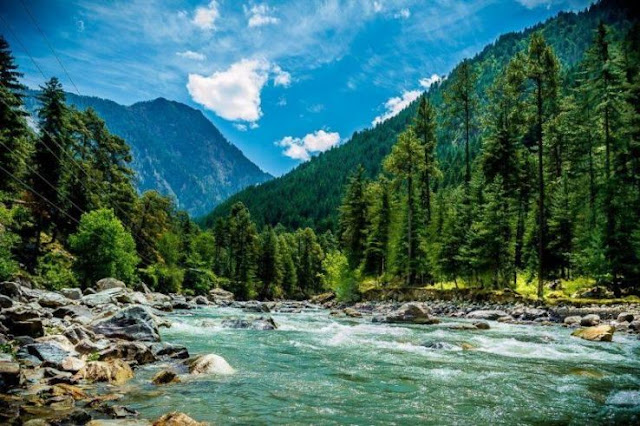 It is a small village situated on the banks of Parvati valley which is famous for adventure, biking and trekking like Kheerganga, Chail, Tosh Valley, Malana, Magic Valley. It is 37 km from Kullu and 78 km from Manali.

It is a mountain pass and a small corridor that runs from Kullu valley to Lahaul valley. It is famous for its colorful wildlife, waterfalls, glaciers, rocks, lakes and adventure activities.

This valley is covered with beautiful slopes, flora, it has many waterfalls. Kullu Manali is famous for trekking and camping for visitors.

Kullu Manali sightseeing is located east of Rohtang Pass and near Gulaba village in Pir Panjal mountain range. The famous sage, Maharishi Bhrigu used to meditate on the banks of this lake. Is famous because of this.

This place is famous for many quaint cafes and restaurants. Also shopping is especially popular for clothes and cherries. The beauty of Old Manali can also be seen.

Due to the pleasant climate and picturesque surroundings of Manali, it is considered an ideal place for those wanting to experience mountaineering, trekking and skiing. Although you can visit Kullu Manali at any time of the year, but not all the tourist places here can be visited throughout the year, so you can make your planning according to the place you want to see.

Snowfall starts in Kullu Manali after 15 December. If you want to enjoy it, you can come here from December to March. During this time you can go skiing here, see the Hidimba temple, snow taking on Bhrigu Lake and Beas Kund.

Being a hill station, a large number of tourists come here during these three months. As these months heat up in other parts of India and school holidays also occur. That's why people come to visit Kullu Manali with family. Rohtang Darda opens in the second week of May which you can see. Apart from this, one can see the grandeur of Solang Valley, rafting in Beas river, paragliding and trekking on highways like Hampta and Tibba Pass.

During the monsoon season, the Kullu Valley is clouded and the Beas River is at its peak. The entire valley looked wrapped under black and white clouds floating in the sky. There is strong lightning in the sky. It also rains a lot in these months. If you want to see the greenery of Kullu Manali then these months can come. However, tourists are less in these months so it is considered off season in Manali.

5. How to reach Kullu Manali

This hill station is a major tourist destination of India. Therefore, facilities to reach Delhi by train, bus or plane are available here.

5.1 How to reach Kullu Manali by plane

You can reach this major hill station of Himachal by air. The nearest airport is Bhuntar, which is about 50 km from Manali. Kingfisher Airlines and Air India have flight services from Delhi, Chandigarh, Shimla and Leh to Bhuntar. Kullu is located at a distance of 10 km from this airport.

5.2 How to reach Kullu Manali by train

Being a hilly region, there is no railway station in Manali. There are train services from Delhi to Jogindernagar and Pathankot. The distance from Pathankot to Kullu is about 285 km and from Jogindernagar is about 126 km. There are railway stations in Shimla and Kalka for the convenience of tourists. After reaching here you can go to Kullu Manali.

5.3 How to reach Kullu Manali by Bus

Most tourists visiting Kullu and Manali holiday prefer to travel by road, especially from Delhi. You can hire Volvo buses or cabs which run daily from New Delhi. The distance from Delhi here is 522 km. The region has good connectivity with Ambala, Chandigarh, Shimla, Dalhousie and other districts with regular bus services of Himachal Pradesh Tourism Development Corporation.