Udaipur is known as the City of the Lakes, and it's beautiful 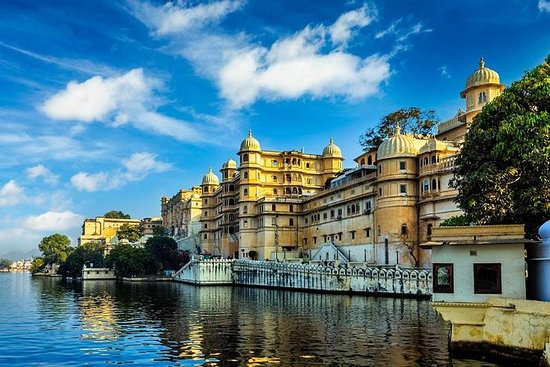