Journey to Jodhpur the Blue City of Rajasthan India 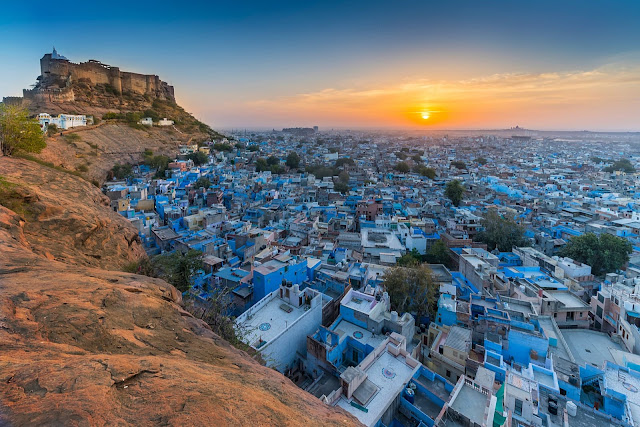